Winter Stargazing – Celestial Events To Bundle Up For

Time to get out your blanket and binoculars. If the clouds part just right, there are definitely some worthy starry sights to go outside for this winter season. Layer up, grab your favorite travel mug of cocoa and make your ﻿way to your favorite remote spot free of light pollution. 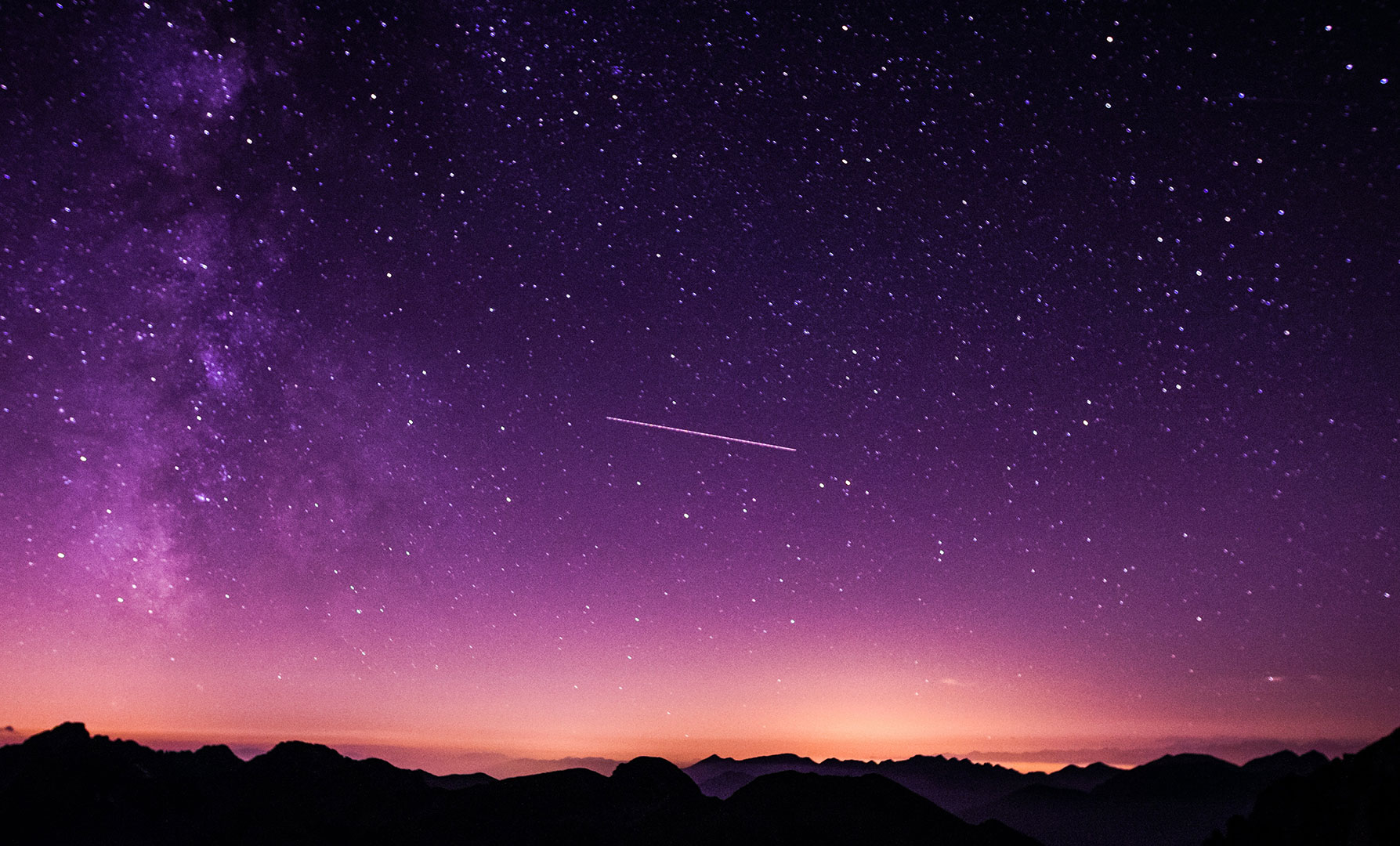 ﻿
﻿
Geminids Meteor Shower
Not to be missed, the Geminids are believed to be the most abundant meteor shower of the year. This star spectacle is associated with the 3200 Phaethon asteroid, which is an asteroid that is very close to the sun. The potential for dazzling night skies will occur December 4th - 20th. Though meteors are possible to see during any hour after nightfall, the Geminids best viewing tends to be around 2 am. Give yourself at least an hour of viewing time for the best results.
﻿
https://www.timeanddate.com/astronomy/meteor-shower/geminids.html
https://earthsky.org/?p=19593
﻿
Ursids Meteor Shower
Historically an underdog among meteor showers, the Ursids are predicted to light up the night skies anywhere between December 17 to December 24. Producing streaking falling stars, the Ursids' peak will occur overnight on Monday the 21st and Tuesday the 22nd where up to 10 meteors per hour are likely. During 1945 and 1986, the Ursids produced a dazzling 50 meteors per hour. The shower is connected with the 8P/Tuttle comet and the meteors can be seen from the direction of Ursa Minor.
﻿
https://www.timeanddate.com/astronomy/meteor-shower/ursids.
https://www.space.com/ursid-meteor-shower.html
﻿Quadrantids Meteor Shower
Right after the holidays, another meteor shower could create spellbinding starry displays but may prove to be more elusive than the others. The Quadrantids, named after a constellation that no longer exists, produces its bright fireball spectacles anywhere from December 27 and January 10. However, it has an exceptionally narrow peak-viewing time. Its average 25 meteors per hour will only happen for a few hours during overnight January 2-3 2021.
﻿
The Northern Hemisphere is in luck for optimal viewing of the Quadrantids Meteor Shower, except for the moon obstructing the dark sky necessary for viewing. If you rise before the sun, the best chance to catch the display without the moon's interference may be on Sunday, January 3rd, in the dark before dawn.
﻿
https://www.timeanddate.com/astronomy/meteor-shower/quadrantids.html
https://earthsky.org/?p=155137
https://www.amsmeteors.org/meteor-showers/meteor-shower-calendar/
﻿
What are you looking for in the night sky? Share your star-gazing spot with us on Instagram by following @prometheus_apartments. ﻿
Prev PostNext Post