For many, the stars are a symbol of infinite possibilities. Looking up into the night sky shows us not only constellations but entire universes. While the usual BBQs and poolside adventures might be on hold this summer, you can catch a nighttime show whenever the sun sets. Spend a little time gazing into the night. 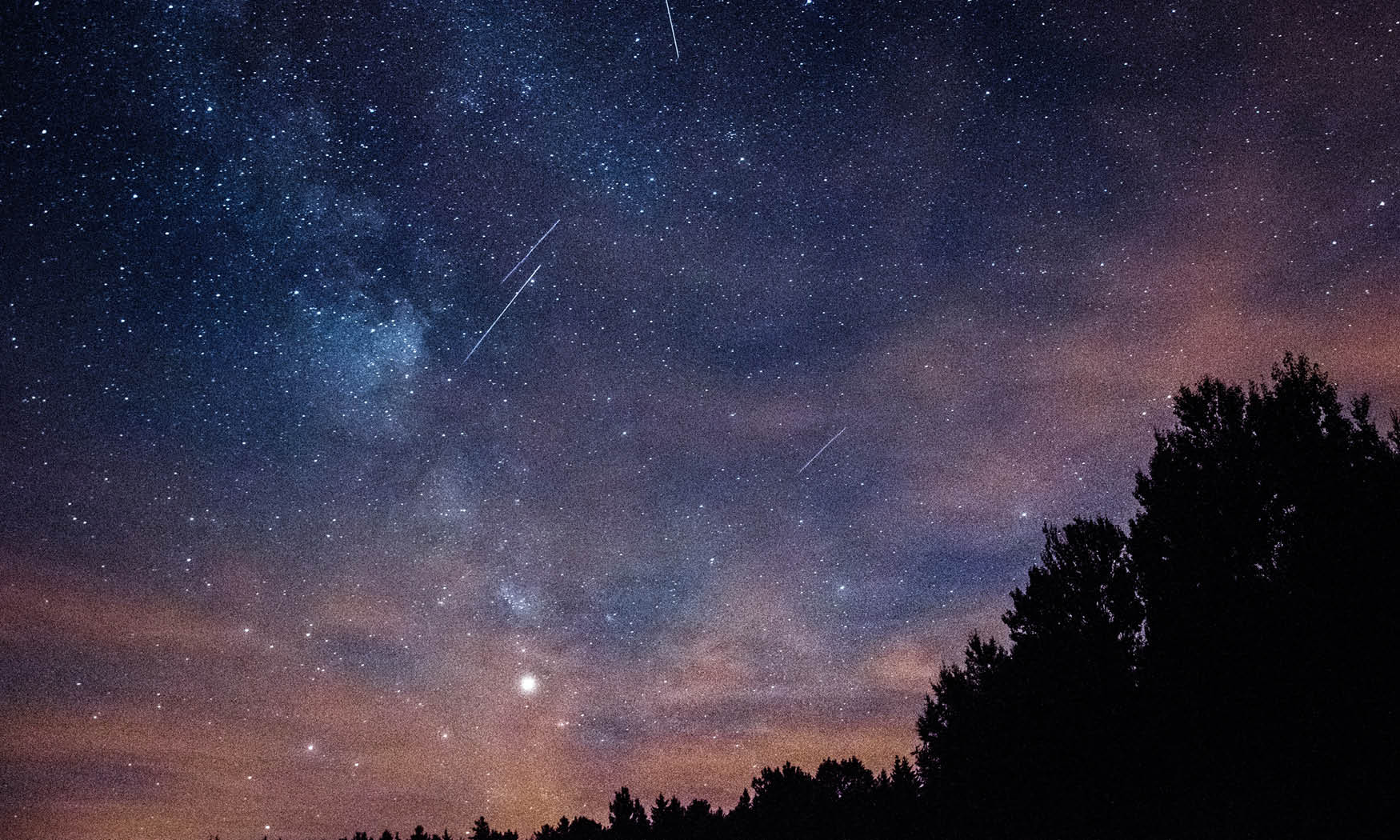 Here are some celestial events happening just above you all summer long:
July 4-5 - Penumbral Lunar Eclipse: In 2020, four penumbral lunar eclipses happen. This means the moon will pass through Earth’s shadow, but not completely. Look closely, and you’ll see the moon will darken but not completely disappear. This moon is also known as the “Buck Moon,” as buck antlers have finished growing for the year.
July 14th - Catch a glimpse of Jupiter: On this day, Jupiter will be fully brightened by the sun and will be visible all night long. If you have a high-quality camera and telescope, you’ll be able to easily photograph Jupiter and all of its moons during this time. But if you’d just like to see Jupiter in all of its splendor, a set of binoculars will do.

July 20th - What about Saturn Instead?: Are the rings what you’re after? During this night, Saturn will be most visible. With a medium-sized telescope, you’ll be able to see Saturn’s rings and moons.

August 11th and 12th - Perseids Meteor Shower: One of the most spectacular celestial displays, the Perseids Meteor Shower is considered the “Old Faithful” of meteor showers. The Perseids will produce up to 60 meteors per hour at its peak time. The shower runs in its totality from July 17th through August 24th, but you’ll see the most during the 11th and 12th, late into the evening.

September 11 - Get a View of Neptune: The blue planet will be close to earth during this time. Sadly though, “close to earth” still means you will likely just see a bright blue dot through a telescope, considering how far away this planet is from us.
September 22 - Fall Equinox: Ah, the Fall Equinox marks the end of summer. This day also means there will be nearly equal amounts of daylight and night around the entire world.
﻿
Mother Nature always puts on one heck of a show. Share your night sky view with us @prometheus_apartments.
Prev PostNext Post