Save the Bees, Save the World: How to Help

You’ve probably heard some buzzing about bees recently. Our bees are facing a crisis, and the effects are more far-reaching than you can imagine. Allan Miller, Director of Construction for Prometheus Apartments, is a passionate environmentalist with a wealth of knowledge on bees. He shares his information on how you can help below. 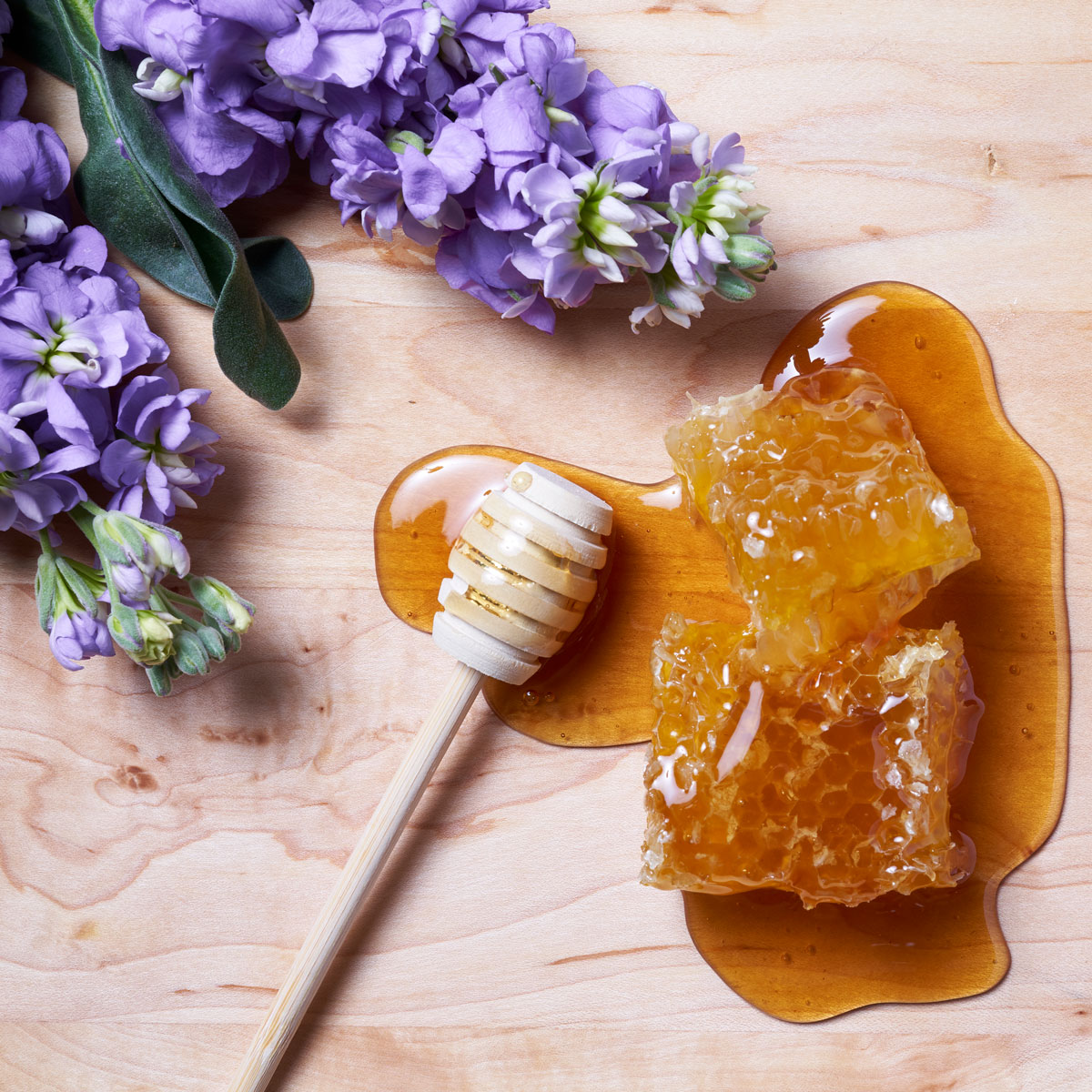 On May 20th, the world celebrated the UN designated International Bee Day to raise awareness on the importance of pollinators, the threats they face and their contribution to sustainable development.
A Short History
Did you know that honey bees are not native to North America - and didn’t even exist here until around 1622 when they were brought over by European settlers? There are more than 4000 different types of native bees that existed in North America for millions of years but didn’t produce honey. It wasn’t until the mid-1600s when honey bees began impacting our environment. Ranging from tiny metallic green bees to large bumble bees, there is a vast diversity of shapes, colors, sizes, and skill sets in the bee world.
What's The Big Deal About Bees?
Many people know that one important task of bees is to pollinate flowers. But why is ﻿pollinating flowers so important? Many domestic and imported fruits and vegetables require pollination. It is estimated that one-third of the food that we consume each day relies on pollination by bees. These foods range from avocados and almonds to citrus and stone fruit. For crops such as blueberries and almonds, the honey bee plays an essential role in the pollination of commercial crops with around 80% of the US crop said to be dependent on honey bees. Next time you whip up some avocado toast, you have a honey bee to thank.
Bees also play an important role in the meat and dairy industry. They pollinate grazing crops such as alfalfa, which is fed to cattle. You have some honey bees to thank for that cup of cold milk, too.
Could we survive without these foods pollinated by bees? Could you live with eating only two-thirds of your normal diet and pay nearly double for it? Likely not very comfortably. With an increasing human population and more attention on the benefits of a diverse and balanced diet, our society would not survive without the foods pollinated by bees.
Furry Fortune Tellers
In addition to pollinating our food, bees are vital for the preservation of ecological balance and biodiversity in nature. By pollinating, they protect and maintain ecosystems as well as animal and plant species.
Bees also act as indicators of the state of the environment, like tiny canaries in a coal mine. Their presence, absence or quantity is a key indicator when something is changing with the environment. By observing the development and health of bees, it is possible to ascertain changes in the environment and implement the necessary precautionary measures.
An Uncertain Future
You may have heard of the danger bees currently face. There is no single cause according to most scientists who have studied the problem, but rather a combination of factors that include parasites, pathogens, pesticides, poor nutrition, and habitat loss. The greatest threats to honeybees are industrial agriculture’s widespread use of pesticides, and varroa mites - a parasite accidentally brought here in 1987 that has spread to most of the world. These mites mainly infest colonies that have been compromised by pesticide exposure and transmit a virus that deforms the insects’ wings. Beekeepers across the country are finding that half of their bee populations are dying every year.
How Can You Help the Bees?
Don’t use pesticides or herbicides, even if they are marketed as organic or not harmful to bees. There are many natural alternatives that can be found by doing a quick Google search for natural pest control. A good reference is: https://learn.eartheasy.com/guides/natural-garden-pest-control/
Support your local growers, and support bees. When you can, buy your fruits and vegetables (and honey) from local farmers through a CSA, or from local farmers markets. The more you can support sustainable, earth-friendly agriculture, the better. If you don't have access to farmers markets, eating organic goes a long way to help the bees, too!
Plant a pollinator-friendly garden, and start a fun new hobby for yourself. Make sure to plant native species and have a wide diversity allowing for year-round blooms. Some of the best plants are milkweed, lavender, goldenrod, poppies, nasturtium, mint, sage, thyme, and oregano.
﻿
Prev PostNext Post