Besides coffee, Seattle loves our beer. With many micro-breweries in the area, the PNW’s beer culture is flourishing. So popular in fact, many Seattle-based breweries have expanded beyond the west coast and started trends across the nation. 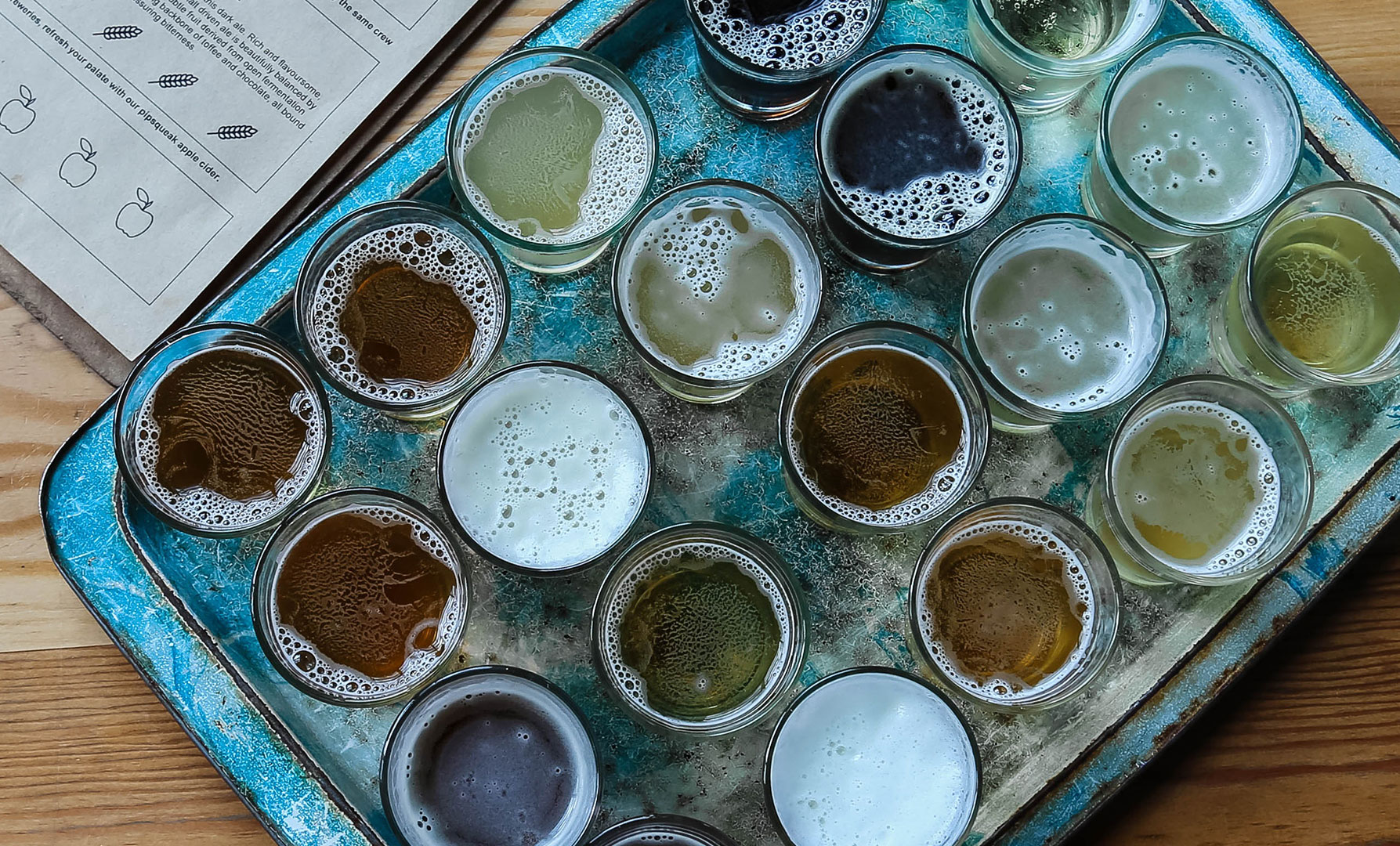 Here are some local and nationally recognized breweries that started in the Seattle area.
Red Hook, Capitol Hill, Seattle
Also known as an experimental brew lab, Red Hook makes small batches of beer with clever names like Atomic Robot IPA. The limited-edition concoctions will surely leave you wanting more.
Elysian Brewing Company, Multiple Locations, Seattle
Though this started as a small brewery, Elysian caught on fast and was sold to Budweiser. That doesn’t make this place any less delicious though. Even if Elysian is a little less local these days, come enjoy a classic Men's Room Red or a Dayglow IPA.
Standard Brewing, Central District, Seattle
See the menu at Standard, and you know this place serves anything but “standard.” They are famous for their PNW hoppy IPA’s, and some sour fruit infusions to boot. Located in an unassuming storefront off of Jackson.
Optimism Brewing Company, Capitol Hill, Seattle
Optimism Brewing is owned by a former Microsoft employee who took his fortunes to open a popular spot in the heart of a busy Capitol Hill neighborhood. Optimism has it down to the science in making straight-forward beer.
Fremont Brewing Company, Fremont, Seattle
Fremont offers widely acclaimed craft beers to satisfy the most refined palettes and newcomers to the beer alike. They also have long community tables for you to socialize accordingly.
Georgetown Brewery, Georgetown, Seattle
Georgetown Brewery delivers the quintessential beer of Seattle, Manny’s Pale Ale, and a wide array of hallmark PNW classics. Many say this is the brewery closest to Seattlites' hearts. You can also get a keg, growler or cans to go!
Anywhere in Ballard
Did you just see a cycle saloon ride by? Ballard is home to multiple breweries all within walking distance, which makes this place a haven for beer aficionados. Bonus: Right next door to Ballard is the Fremont Brew Cruise!
Have a favorite brewery in the Seattle area? Share it with us! Follow us @prometheus_apartments and tag us in your tasting adventures.
﻿
Prev PostNext Post