In case you didn’t know, Portland has over 70 breweries within the city limits. So there’s probably an excellent option within walking distance from your front door (yes, we’re looking at you Slabtown Breakside). But sometimes it’s good to venture out a bit further. 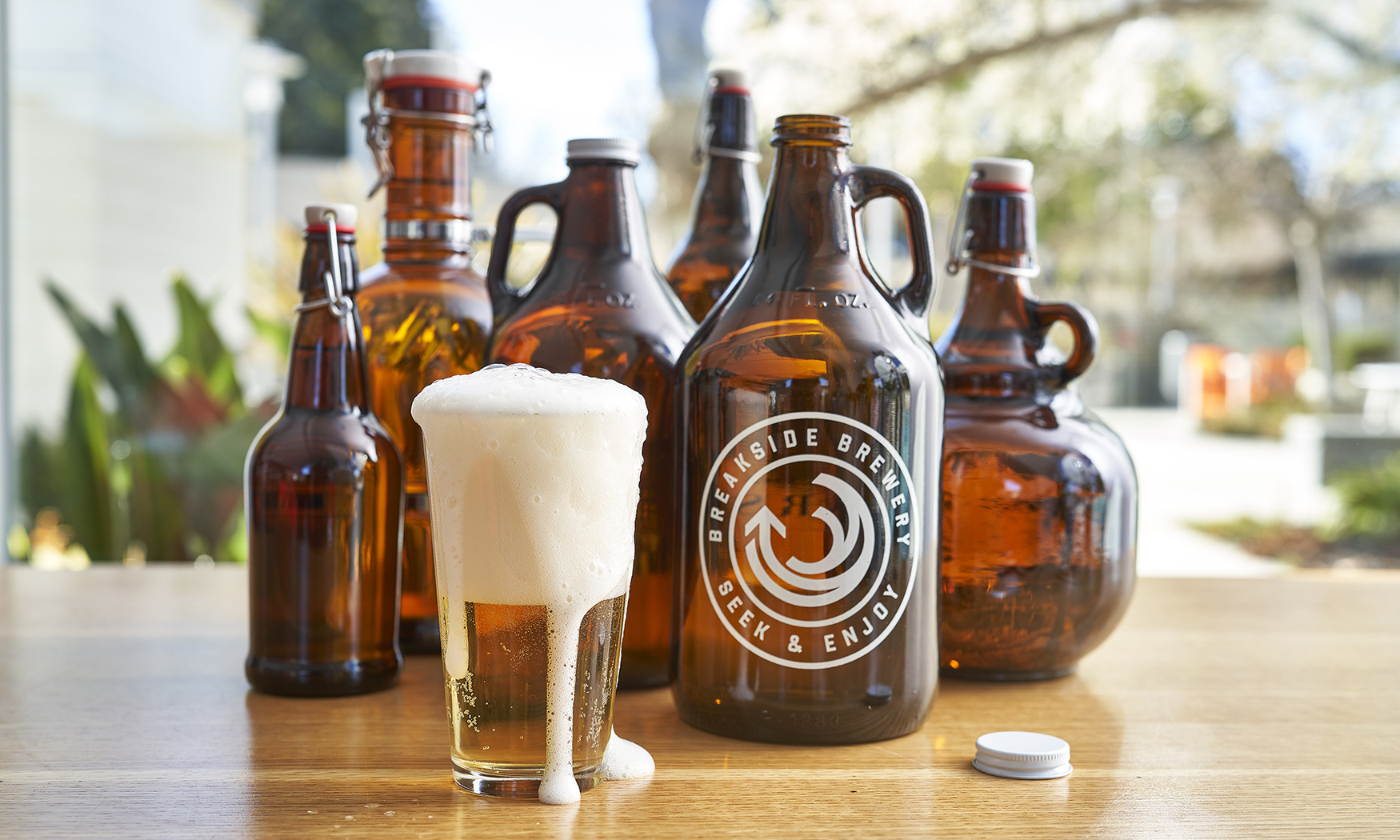 Here are eight of our go-to faves.
Breakside Brewing
1570 NW 22nd & 820 NE Dekum
Known as Portland’s IPA king, Breakside recently opened their new location in Slabtown showcasing hoppy ales. This is award-winning brewery turns out consistently excellent beers. The atmosphere is modern yet welcoming and the food is delish. And for our Neighbors at The Carson, it’s a quick and easy walk home after indulging.
Cascade Brewing Barrel House
939 SE Belmont St.
Sour lovers flock to this taproom. Even if you don’t think you’re a huge sour fan, add this stop to your list and experience sours done right. You just might find yourself converted. On nice days sit outside and soak up some rays.
Culmination Brewing
2117 NE Oregon St.
This place has the classic feel of a small brewery, complete with garage doors and a small but tasty seasonal food menu. You will find sours here to rival Cascade’s plus a big selection of other varieties. Their IPAs are more than solid, their stouts delicious, their lagers just right.
Ecliptic Brewing
825 N Cook
When John Harris opened Ecliptic in 2013 he knew exactly what he was doing. He got his start in the ‘80s with McMenamins, had been a founding member at Deschutes, and spent 20 years at Full Sail. Consistently on the cutting edge, his beers often feature fruit. The roomy location has lots of intergalactic touches inside and plenty of picnic tables outside for sunshiny days.
Gigantic Brewing Company
5224 SE 26th
When Van Havig and Ben Love founded Gigantic in 2012 they planned to have only one regular IPA and brew everything else one-time only. But their beers are just too dang good and customers didn’t like it when their favorites disappeared. So now they keep several regular beers on the roster. Visit the taproom for a chance to taste beers that never get bottled and to hang with a charming group of locals in this industrial neighborhood.
Great Notion
2204 NE Alberta St. #101 & 2444 NW 28th Ave
One of the newer breweries on the scene, Great Notion is known for fun, small-batch beers. Their hazy, fruit-forward IPAs are totally on-trend. Their “culinary-inspired“ sours and stouts might be a bit wacky for some, but you can’t go wrong with a flight. Blueberry muffin beer, anyone?
Ruse
4784 SE 17th Ave
While Ruse has a lot of buzz in the Beer Geek crowd, its out-of-the-way location has kept it slightly off the radar for most folks. That makes it an excellent destination. Visit this artisanal brewery and you’re sure to find something for everyone from a classic West Coast IPA to barrel-ages saisons.
Wayfinder
304 SE 2nd
While they do offer the ubiquitous hazy, if you’re looking for a break from IPAs, this is the place. Brewer Kevin Davey and co-founder Charlie Devereux have recreated the sprawling, beer hall atmosphere of Bavaria and Bohemia, complete with classic German and Czech styles. Na Zdravi!
As we said, this list is just to get you started. So many amazing beer options in this town. Let us know if we missed your favorite. We’re always happy to add to our list. Brewery crawl anyone?
﻿
Prev PostNext Post