For Portland, the fourth of July means three things: ice-cold beer, good barbecue, and even better company. With record-breaking temperatures canceling all fireworks displays, there’s no need to get down in the dumps. There’s still plenty of ways to celebrate Independence Day. 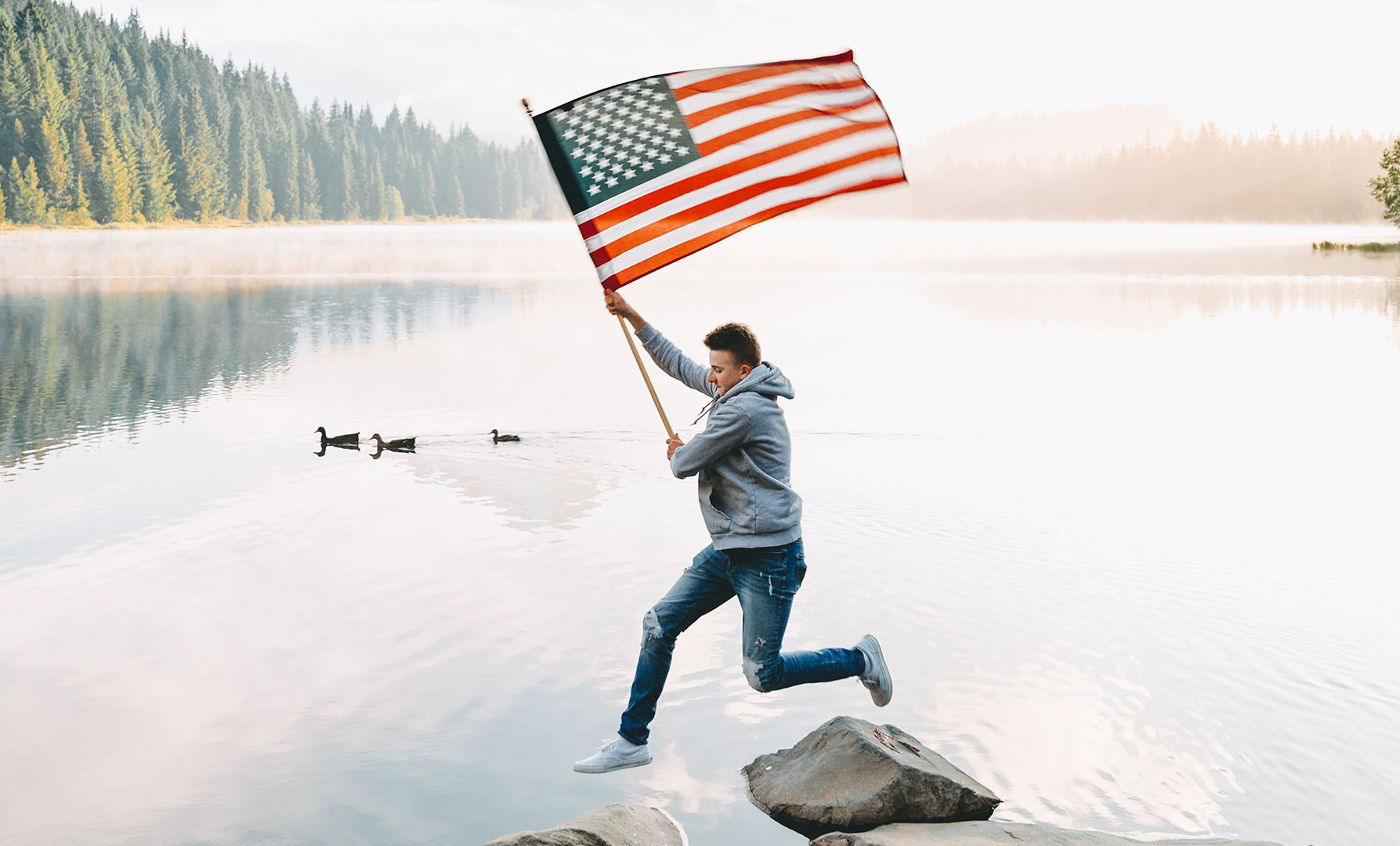 Here’s how to replace this year’s fireworks spectacular with a new tradition:
The Waterfront Blues Festival


The Waterfront Blues Festival is a long-held Portland tradition, starting in 1987 as the Rose City Blues Festival. Since 1988, the festival has raised more than $10 million and over 1,000 tons of food to support those facing hunger. Head down to The Lot at Zidell Yards for some feel-good music that does a little good, too.

Oaks Amusement Park
While the Oaks Amusement Park annual fireworks display is canceled, the park will still be open for families. Nothing says family fun like bumper cars, mini-golf, and a spin or two around Adrenaline Peak. Grab a funnel cake on your way out.

Kick Back At Home
It feels like between social distancing and extreme heat, we just can’t catch a break. Skip the crowds and sweat for a relaxing day at home. Grill up some Americana favorites like grilled cheese and burgers, and settle in to watch the fireworks displays across the country on your big screen.

How are you celebrating the holiday? Tag us in your photos @prometheus_apartments and show us how you’re rocking the red, white, and blue.
﻿
Prev PostNext Post